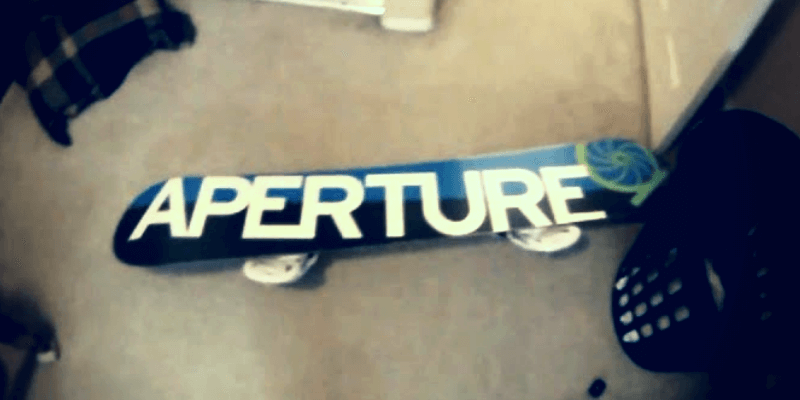 Aperture is a lesser-known snowboard brand that hasn’t been around for that long. There aren’t that many good reviews of these boards out there, so it’s not a very good brand to choose. But they do offer affordable boards and outerwear.

I’ve been on the slopes for decades, and I live for snowboarding. I’ve used many different brands over the years, and I know what to look for with the good and bad each offer. I’ve done some research into Aperture.

This post will tell you about Aperture. I’ll explain why I don’t think the brand is very good and provide you with some other information you might find interesting or useful.

Why Aperture is Not a Good Snowboard Brand

Not all snowboard brands are created equal. There is plenty of competition out there, and some brands are obviously just going to be better than others. But you never want to go with a lousy brand if you can avoid it.

Aperture is one of those bad brands. They don’t really have much of a reputation with experienced riders, which means that nobody who knows a lot about snowboarding uses Aperture boards.

Aperture doesn’t even have its own website, which makes me suspicious about even trying one of their snowboards. Who are you going to call if you have an issue or some sort of manufacturer’s defect?

I spoke with a few friends who have tried Aperture boards, and their reviews were not good. They said these boards were cheap and just didn’t perform well at all. Even when they were brand new, the boards didn’t offer much in terms of performance.

Even though Aperture snowboards seem to be pretty terrible, they are relatively affordable. Budget options are always nice because snowboarding can be such an expensive sport.

But I think there are plenty of other budget snowboard brands out there, and that Aperture is not one anybody should go with.

Aperture does also sell some outerwear like jackets. I’ve heard that these are ok, and they are also affordable. So if you are looking for a cheap snowboarding jacket, an Aperture model might be worth looking into.

Should You Get an Aperture Snowboard?

I can’t think of any reason where I would recommend an Aperture snowboard unless maybe you get it for free. The boards simply aren’t very good, and I don’t think they are worth the money, even though they are cheap.

It’s never a good idea to choose a board that doesn’t have many reviews or that you don’t see around on the mountain often. It means that the boards are either not widely available, or they are just bad.

In the case of Aperture, I think it means that they are just bad. Like I said earlier, I haven’t personally ridden one of these boards, but there is no reason I’d want to. Especially not after hearing what some other riders I have to say about them.

So with all of that in mind, you shouldn’t get an Aperture snowboard. You can try out the brand’s outerwear if you need a jacket or something, but I would steer clear of using their boards out on the mountain.

Here are a few quick answers to some of the most commonly asked questions relating to Aperture snowboards.

After looking around pretty extensively, I don’t think that Aperture has its own website. Most Aperture snowboards and outerwear is sold on the Zumiez website. But there are some other locations you can find the brand’s offerings as well.

Are Aperture snowboards any good?

Aperture snowboards are pretty mediocre. The only good thing about them is that they are affordable. But these boards are not built with high-end materials to provide outstanding performance. I don’t recommend them.

Aperture isn’t a brand that I recommend. Even though I haven’t tried one of these boards personally, I’ve spoken with a few friends who have, and that’s enough to make me want to steer clear.

But if you need a budget board, it can be an OK option. I just don’t think the brand has enough of a reputation to be trustworthy or reliable.